My Trip to River Cottage Australia [Part 1: Journey to Tilba]

Last weekend was probably the most exciting weekend I've had for quite awhile! But let me back track a little first!

On the 29th of August I got a phone call quite early in the morning [8:15 I think it was] telling me that I have won the River Cottage Australia competition!

The competition comprised of entering photos with a 200 word description of how I was 'living the River Cottage life at home'. As an avid gardener, cook, sewer, crafter and 'urban farmer' it was the PERFECT competition for me! I did a photo collage as my entry piece of different aspects of my garden, livestock and cooking. 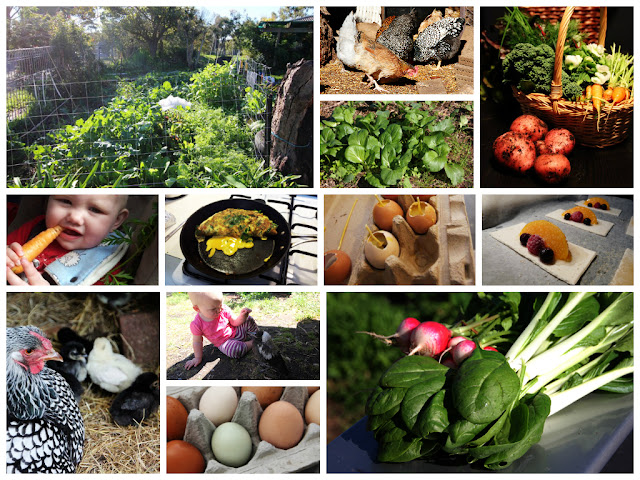 The prize was flights for me and three guests to Central Tilba, accommodation, a brand new Subaru to drive in for the weekend, 2k spending money and lunch at River Cottage with the host of the show Paul West!

Needless to say I was a little over the moon when I found out I won!

What was even more awesome was that Ember being under 2 years old wasn't counted as a guest, so we could take my grandparents with us on the trip!

We left Thursday [Sept 5th], flying to Melbourne, we stayed the night in Melbourne before catching a Rex [Regional Express] flight to Merimbula first thing in the morning.

At Merimbula airport we got given the keys to the brand new Subaru to drive around in [and an in depth run-down on how all the fancy bits worked]! Not that I was allowed to drive it, as I'm under 25 and Subaru had a policy that under 25's couldn't drive it! 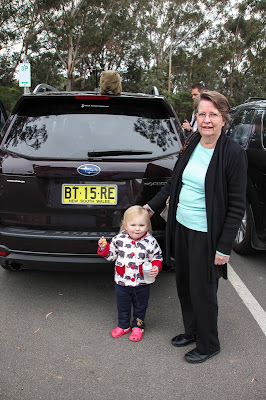 After a quick stop off to hire a pram for the weekend, we started our leisurely drive north up the Sapphire Coast towards Central Tilba and River Cottage! 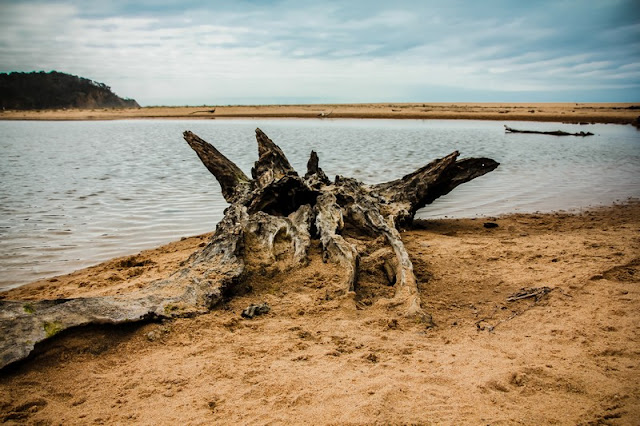 We stopped off at the mouth of the Bega River and had some fun on the sand collecting shells and driftwood, and drawing in the sand. 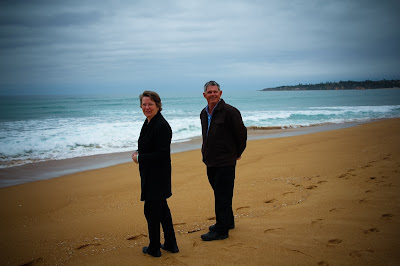 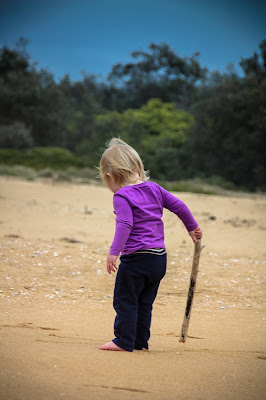 We saw a bit of wildlife on our journey up, mainly birds and the occasional wallaby. We crossed one creek and saw heaps of large fish. Later we found out they were mullet.


We spent a lot of time travelling over rivers and parts of lakes, including Wallaga Lake. Many of the bridges were made from large wooden sleepers which was a change. 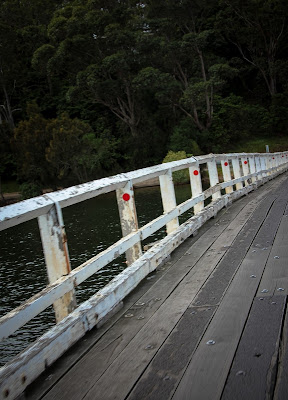 We arrived in Central Tilba in the early afternoon and after unpacking all our bags into our gorgeous B&B rooms at Tilba Two Storey Bed and Breakfast, we had an explore of the township of Central Tilba. Everyone was so friendly-small town atmosphere-I love it! So many fascinating shops, including a dairy, leather shop, woodworking shop, lolly shop, candle shop and many others.


We had a cooked breakfast provided each morning, and it was always so beautifully set!

We spent our first night in Tilba having wood fired pizza from Carooma and a few goodies from the local shops. Tomorrow [Saturday] would bring a whole new adventure, the one I was looking forward to the most, our lunch at River Cottage!
Posted by Ravyk at 4:20:00 PM